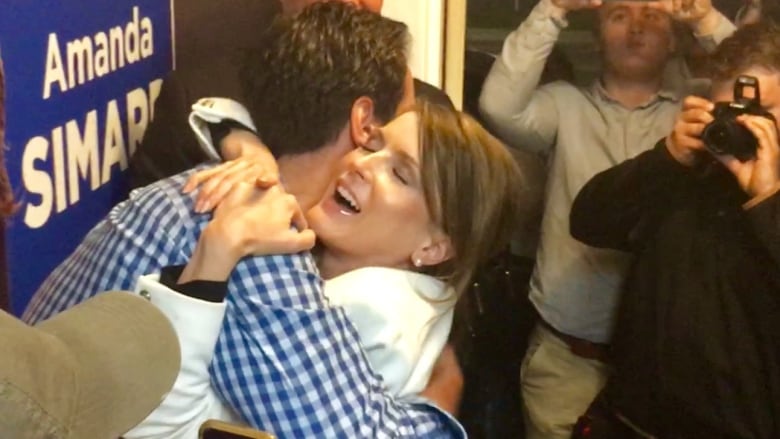 As of 1 a.m. Friday,  with 98 per cent of polls counted, Simard has 40.7 per cent of the vote, 4,174 more votes than her closest competitor, Russell Township mayor and Liberal candidate Pierre Leroux.”

Simard replaces Liberal incumbent Grant Crack, who announced earlier this year he would not seek re-election.

Glengarry–Prescott–Russell includes a portion of Ottawa’s most eastern population with the communities of Navan, Cumberland and Vars. Another segment of the riding’s population lives outside Ottawa but commutes to the capital for work.

There’s also a significant francophone population, with the most recent census indicating 66 per cent of the population is able to conduct a conversation in both official languages.

Also running in the riding were: