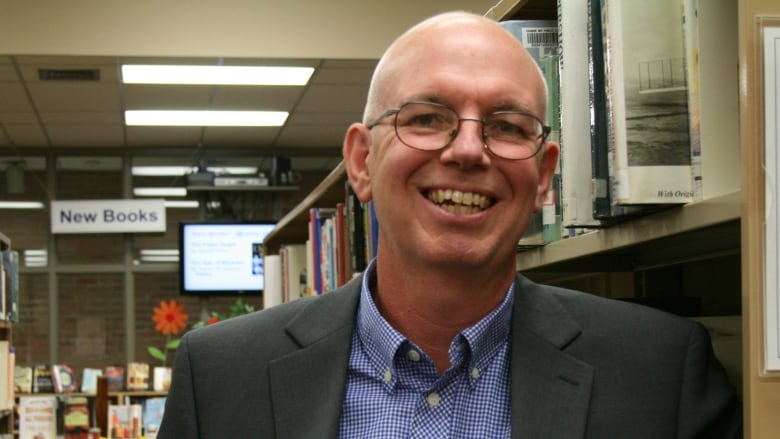 What role should libraries play in our community today? The head of the Thunder Bay Public Library believes it should be about much more than books. And that’s why one of the new focuses for the organization, is combatting racism. 9:14

John Pateman understands that it might take some time for people to wrap their heads around the idea of libraries fighting racism.

“I think people don’t immediately get the connection between what a library does and racism,” said Pateman, the CEO and Chief Librarian of the public library service in Thunder Bay, Ont. “They think of the library, often, still as a very traditional kind of service, traditional building, providing books and information.”

But to Pateman, libraries are about more than books and information. They’re also about meeting the broader needs of the community.

And that’s why, he said, as the Thunder Bay Public Library develops its next strategic plan, it’s identified decolonization and anti-racism efforts as priorities.

Racism has made Thunder Bay the subject of national and even international headlines in recent years, said Pateman.

It also emerged as a frequent topic in community consultations held by the library, to get a better sense of what people hope for and worry about in the city.

“What we’ve found time and time again, in pretty much every conversation, doesn’t matter who we’ve spoken to, what the demographic is … is this issue of racism has come through loud and clear.” 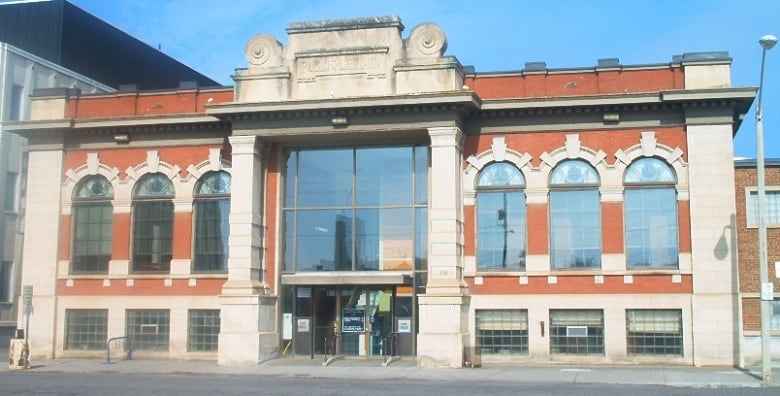 While they are taking a stronger stance, the focus on racism isn’t actually a dramatic change for the library, he said, adding that the library’s current five-year strategic plan, which expires at the end of this year, focused on social inclusion and diversity.

With those goals in mind, the library has already been taking steps to change its structure and practices.

One of the first steps was to appoint an Indigenous liaison worker, who in turn, put together an Indigenous advisory council which is guiding the library as it moves forward, said Pateman.

The creation of these knowledge centres has also prompted the library to take a critical look at books in its collection; in particular, books about Indigenous people written by non-Indigenous people.

“This in itself has created discussion and debates about what is sitting on our shelves,” Pateman said. “How much of it is settler, colonial material, effectively, and how much is authentic material?”

Another change is underway at the Waverley Library, where Anishinabek Employment and Training Services — an organization that provides employment training and assistance to Indigenous people — will occupy the lower floor of the library building. The two organizations will work together and share resources, he said.

All examples of how libraries can further their role as inclusive community hubs, as well as places to borrow books, Pateman said. ”